A baby comforter comes in many different shapes and sizes but it is generally a soft toy, teddy or blanket that a baby finds comfort in having and is familiar with it. The most common time a baby may use the comforter is during a nap or going to sleep – this can be useful parents, too, who want their baby to become a little less attached to them and more able to self-soothe (NOT cry it out).

Some babies may get attached to a comforter early on whereas most will probably get attached to one at around 6 months of age because that is the age separation anxiety becomes a thing when their brains start to comprehend dependency. This can be tough for both but sometimes its unavoidable – this is what comforters are for.

Naps and sleep are times where they can get anxious if they sleep on their own. For parents who co-sleep or bedshare this may never be a problem but for parents who choose to let their baby sleep alone in a cot then separation anxiety can lead to problems and no sleep for anyone.

Safe sleep is a topic that comes up in multiple articles with SIDS coming up more than once as a danger. Making sure they sleep on their backs, make sure they don’t overheat with a duvet, using a pacifier (this is not a comforter) and keep the cot bare are all recommendations to reduce the risk of SIDS. So, considering the advice is to give them nothing in the cot are parents meant to not give them their comforter when they sleep?

This is what we’ll explore here.

What age can my baby have a comforter in a cot bed?

An ideal comforter could be one that is attached to the cot rails, this way it can’t be moved around if they were to toss and turn. It will always be in one place. It also makes it easier to move away FROM should they get distressed.

Lastly, comforters are great to get them to sleep but once they are asleep they can be removed to avoid any risk of suffocation. By using it this way, you could offer it to them from 6 months of age but you need to be wary to remove it every time and not forget even once.

In a perfect world it’s best to not let a baby sleep with a comforter until they’re 9 months old and over because they will then be more capable of removing obstacles should they arise themselves.

Sadly, there’s a lot of conflicting opinions online, usually from unregulated mums groups such as Netmums. The problem with these forums is that it can promote positivity bias i.e “it worked for me so you should be fine” and confirmation bias “I want my child to have it and this person said it was fine” from parents who want them to have a comforter and looking for people to reassure them.

Parents are desperate for their child to sleep, with sleep among the top stressors for new parents of newborns – us included. This makes the comforter very appealing to help them soothe themselves in the same way that dummies can give parents peace or why sleep training can be appealing. Babies thrive in closeness and comfort and this is what should be encouraged rather than a comforter when they’re too young.

But, invest in a good, safe comforter and it can provide a much welcome aid during sleep times.

Are comforters dangerous if given too young?

Comforters aren’t recommended before the age of 6 months but with the right toy (following our guide) and removing it once they are asleep it can be perfectly safe. However, leaving them with a comforter without supervision increases the risk of SIDS, suffocation and overheating. 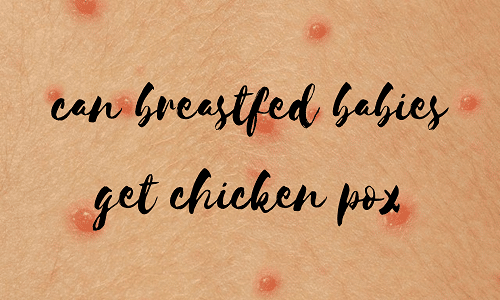